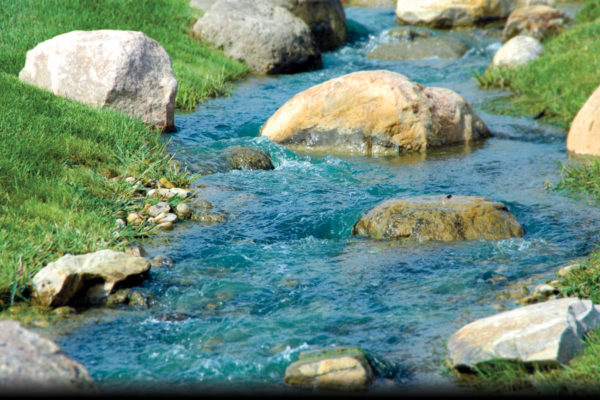 Why the Name Seven Stones?

People are very curious about the idea of a botanical gardens cemetery. They always want to know more about green burial and our unusual, natural markers. But inevitably, the questions always include this: Why the name Seven Stones?

We gave a great deal of thought to the name of our concept, and there’s a lot of meaning behind it.

Throughout history to modern day, the number seven has held a special significance. It took seven days to create the world. There are seven colors in a rainbow, seven seas, seven continents and seven wonders of the ancient world. Seventh heaven is an expression for a supremely happy state.

Seven is an important number in religions around the globe. In Christianity it stands for divine perfection and completion, and there are countless references in the Bible: seven parables in Matthew 13, seven signs in the Gospel of John…at least 490 such instances. In Hinduism, seven represents the earthly plane of existence. Islam includes seven heavens and seven earths. In Judaism, seven is a powerful number representing creation, good fortune and blessing.

Seven was significant to the ancient Egyptians (seven souls). The number is prominent in Japanese (seven lucky gods) and Celtic (seven tears) mythology. There are seven laws of life in Taoism. The number has special meaning in the culture of the Germans, the Spanish, the Chinese and the English. The American Cherokee flag has seven stars, and there are seven clans.

Seven has universal appeal, which is our goal in creating this very special place, welcoming of faith and imbued with meaning.

And the stones? A stone is a symbol of permanence, stability, solidity and trust. A strong foundation. That’s what we’re offering with our botanical gardens cemetery—a place of permanent beauty, stability and ongoing trust in the care that we’ll lavish on the grounds where you celebrate the life of a loved one. We’re creating an ever-evolving natural space with a strong foundation designed to change and grow in magnificent ways.

There are stones at Seven Stones. Our Cobblestone memorials are found along the stream, pathways and in the green burial area. We don’t use rows of headstones in our cemetery; instead, we use natural elements in their natural state, and our memorials resemble works of art.

We have a grand vision for this new kind of cemetery, and our name reflects that as much as any phrase can. We hope that you’ll visit and experience it for yourself. Welcome to Seven Stones!